The End of the Mask Mandate in CT?

Governor Ned Lamont announced in February that he is endorsing a plan developed in consultation with Connecticut Department of Public Health Commissioner Dr. Manisha Juthani and Connecticut State Department of Education Commissioner Charlene Russell-Tucker to eliminate the statewide requirement that is in effect as part of Connecticut's COVID-19 safety protocols, for masks to be worn in all schools and childcare centers.

Governor Ned Lamont announced in February that he is endorsing a plan developed in consultation with Connecticut Department of Public Health Commissioner Dr. Manisha Juthani and Connecticut State Department of Education Commissioner Charlene Russell-Tucker to eliminate the statewide requirement that is in effect as part of Connecticut's COVID-19 safety protocols, for masks to be worn in all schools and childcare centers. The decision is effective February 28, 2022, and on that date, it will allow the determination on whether to require masks in these locations to be made at the local level.

The plan is contingent upon the Connecticut General Assembly voting to extend – through legislation – the governor's existing executive order that enables the public health commissioner to implement mask requirements in specific settings.

Governor Lamont's COVID-19 emergency declaration and related authority to issue executive orders in response to the pandemic were set to expire on February 15, 2022. On that date, the governor will no longer enact emergency orders on the pandemic. The governor and legislative leaders recently reached an agreement under which the legislature will pass a resolution continuing the public health and civil preparedness emergencies and determine which of the governor's orders to continue through legislation and which to let expire. The governor recently provided legislators with a list of 11 orders he recommends continuing after February 15, 2022.

"Connecticut is seeing a dramatic decline in cases caused by the Omicron variant, and children over the age of 5 could get vaccinated for more than three months now,"Governor Lamont said. "With this in mind, I think we are in a good position to phase out the requirement that masks be worn in all schools statewide and shift the determination on whether to require this to the local level."

While Governor Lamont endorses the plan to eliminate the universal mask requirement for schools and childcare centers, he recommends that it remain in place in other settings where it currently is in effect, including healthcare facilities, facilities housing vulnerable populations, public and private transit, and correctional facilities.

The Danbury Board of Education Policy Committee met on February 16 and determined it would wait until new guidance from the state Department of Public Health and the Centers for Disease Control and Prevention was provided. That guidance is expected before February 28.

Other area towns, such as Ridgefield, Brookfield, and Bethel, have already decided to make masks optional at the end of February.

In Danbury, families appear split on mask mandates. Out of 339 emails sent by families, 38 percent wanted to keep the mandate, 30 percent wanted to lift it, and 31 percent had views that fell in the middle, according to the school district.

Danbury Health Director Kara Prunty reported on the city's latest coronavirus metrics, as provided by the state in the first week of February. According to DPH, Danbury had 26.7 average daily cases per 100,000 residents and a positive test rate of 10.8 percent between January 23 and February 5.

There were 63 average daily cases per 100,000 residents in the previous two-week reporting period. There are currently four patients with COVID-19 in Danbury Hospital.

"Every town has its own set of circumstances and is a little bit different," said Prunty. "We're the largest city in the area, so we just wanted to be a little more cautious in looking through everything when looking at this." 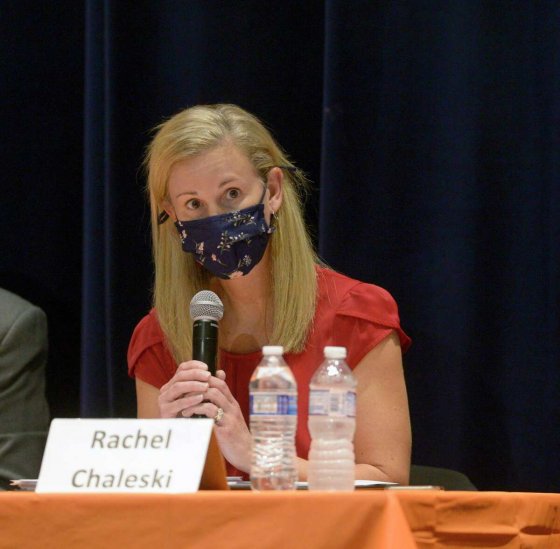 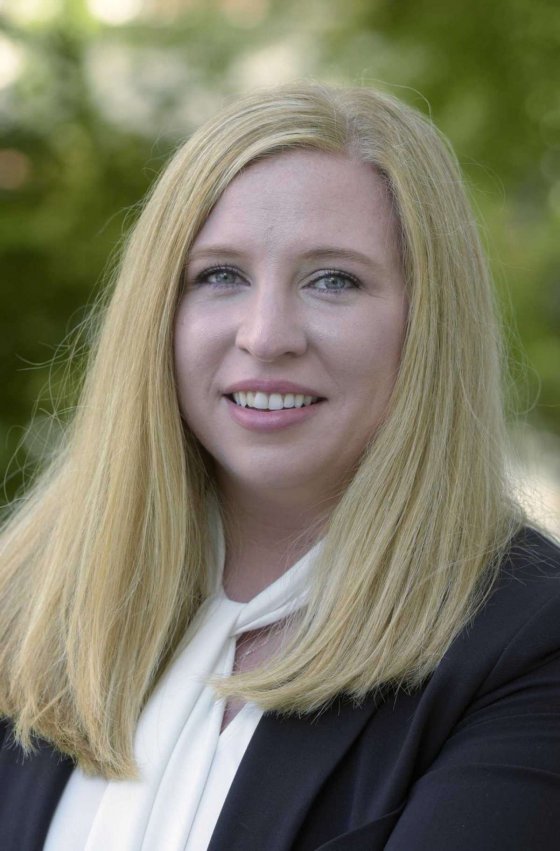 We Can All Help Prevent Immigration Fraud