New laws taking effect in Connecticut on Oct. 1 include parts of Connecticut's police reform bill. Another one affects a very popular sector of the beauty industry, in which Connecticut will also join 49 other states in requiring licensing for the profession.

New laws taking effect in Connecticut on Oct. 1 include parts of Connecticut's police reform bill. Another one affects a very popular sector of the beauty industry, in which Connecticut will also join 49 other states in requiring licensing for the profession.

As of Oct. 1, police in Connecticut cannot ask drivers to search their car if they’ve been stopped solely for a motor vehicle violation. They may only conduct such searches if they have probable cause or receive unsolicited consent. Drivers pulled over for motor vehicle violation also cannot be asked to produce anything other than their driver’s license, registration and insurance information.

The police bill stipulates that as of Oct. 1, a new independent Office of the Inspector General will be tasked with investigating deadly use of force by police in Connecticut and determining whether the officers involved were justified in their use of force. If the officers' actions are found not to be justified under the law, the inspector general is in charge of prosecuting those cases. The new agency will require office space and staff before it can be up and running.

Duty to intervene if fellow officers use excessive force

Police in Connecticut, starting Oct. 1, will be required to step in if they witness another officer using unreasonable, excessive or illegal force. The law also applies to correction officers in the state’s prisons. An officer who witnesses unreasonable, excessive or illegal force and does not intervene may be charged with the same crime as the officer who used the force. The law contains exceptions for undercover officers and stipulates that departments cannot retaliate against officers who intervene.

Increased penalties for falsely reporting incidents based on race

Defendants charged with falsely reporting a crime or misusing the 911 system will face stiffer penalties beginning Oct. 1 if police determine their false report was racially motivated. The new law was prompted in part by the high-profile case of Amy Cooper — a white woman who called police on a Black man in New York’s Central Park in May and falsely reported he was threatening her life.

Beginning Oct. 1, police officers who lost their state certification will no longer be able to apply for licenses to be security guards in Connecticut. Under existing law, the certification, issued by the state Police Officer Standards and Training Council, can be revoked if the holder is convicted of a felony or has been found by their department to have improperly discharged their firearm resulting in injury or death. The police bill expanded the conditions under which an officer’s certification can be revoked to include discriminatory conduct, falsifying reports, racial profiling or excessive use of force. 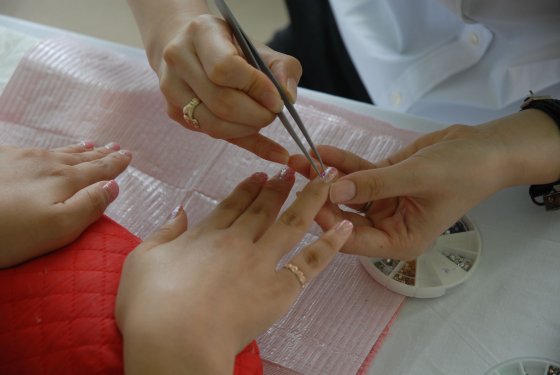 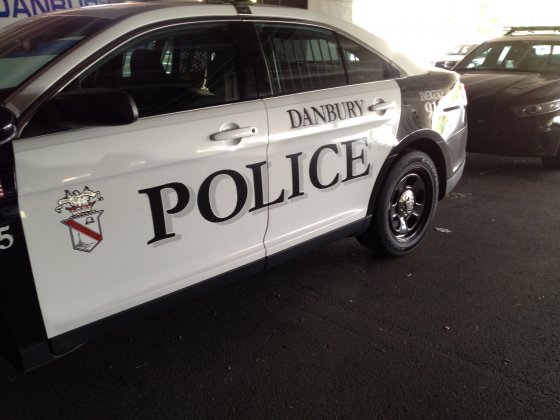 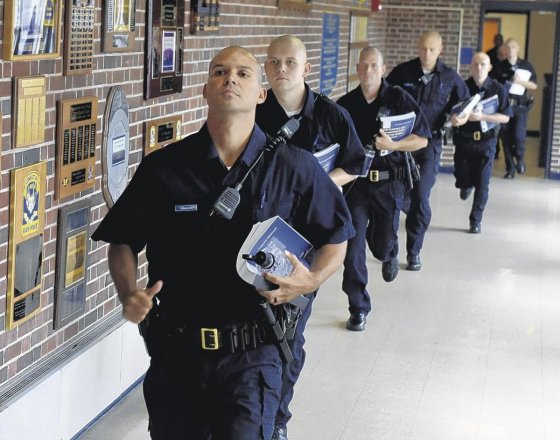